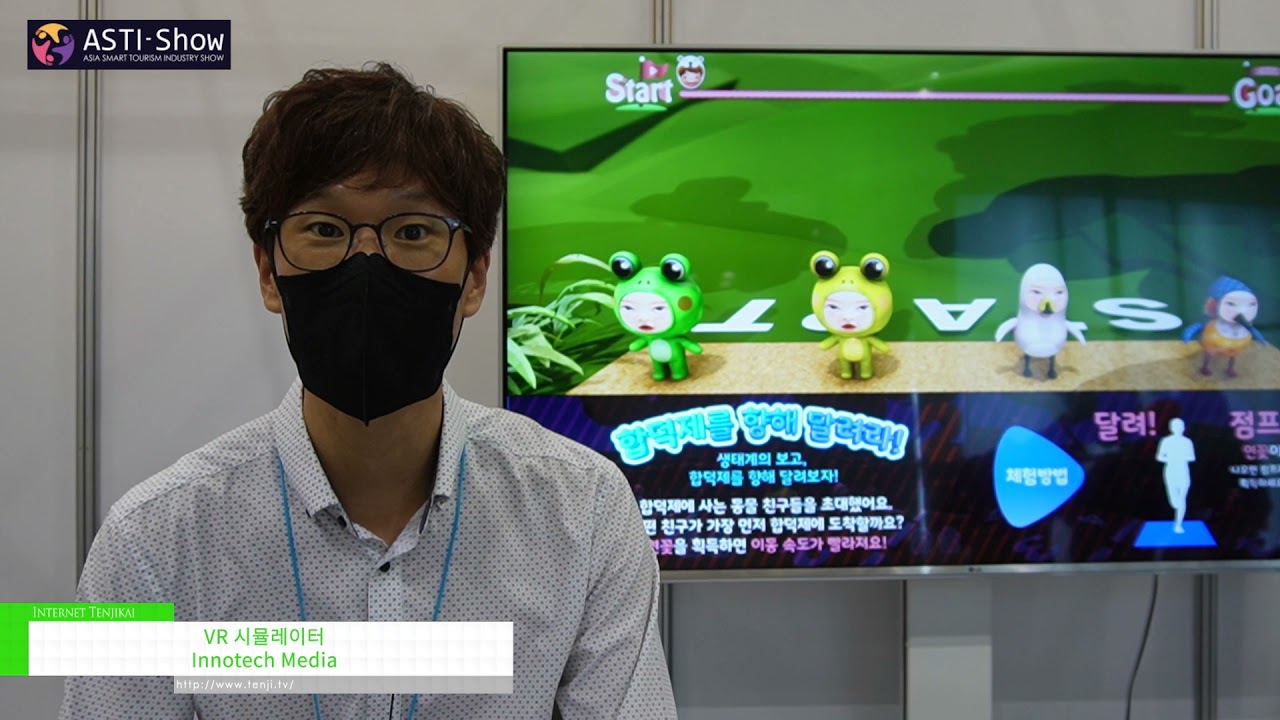 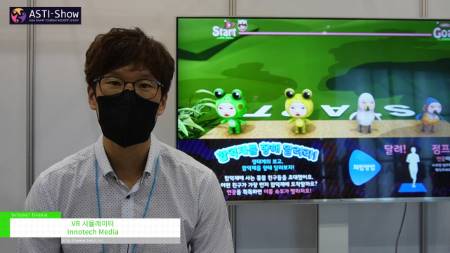 The simulator has three functions.
First, it is a simulator that allows you to feel as if you are actually gliding on paragliding, 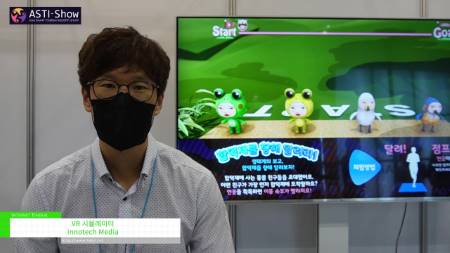 even if you do not visit famous domestic tourist destinations or historical sites. 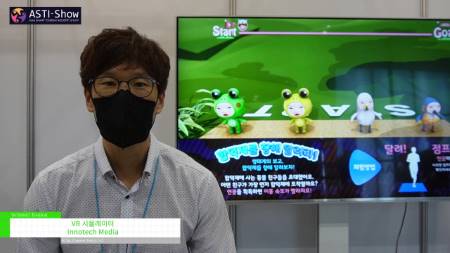 Second, even those who have encountered paragliding for the first time, 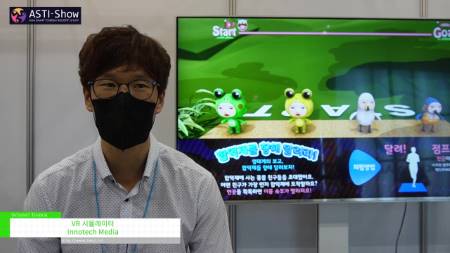 and even beginners and experienced people are greatly affected by the environment. 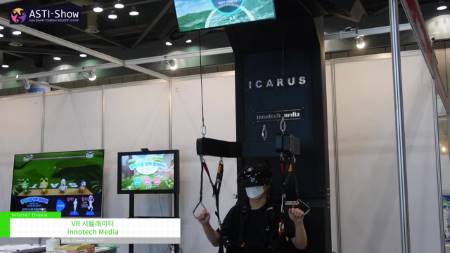 And you can train while experiencing such training through a simulator.
Third, there is a game, and the game has such content that you fight. 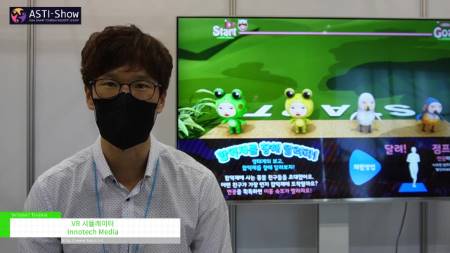 Now, in the Corona era, many people are not able to tour, 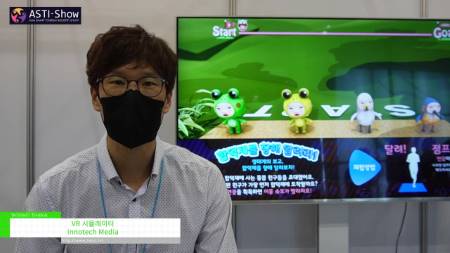 but I think that just gliding somewhere indirectly using a simulator will be a great energizer and relieve stress. 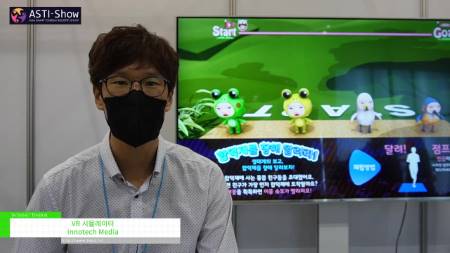 Isn’t it so thrilling?
If you think that it is safe and fun to visit there, it would be really good. 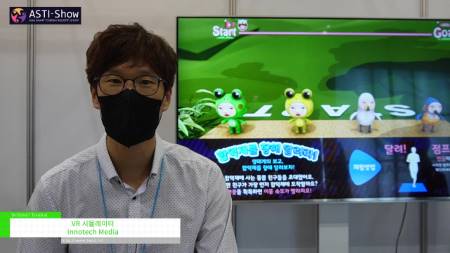 In public places or as I said before,
we make a model of a local government building in a publicity hall or museum with a certain theme, 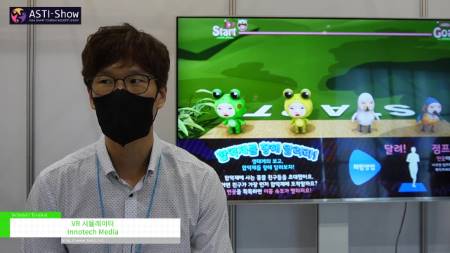 produce content, and promote the building in the area. 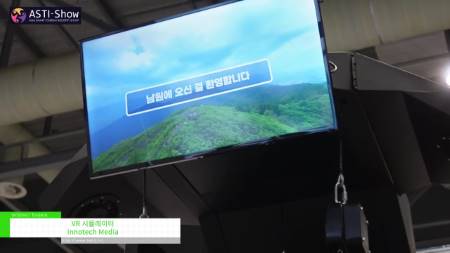 And through it, children and adults can also inform that there is a building in this area.