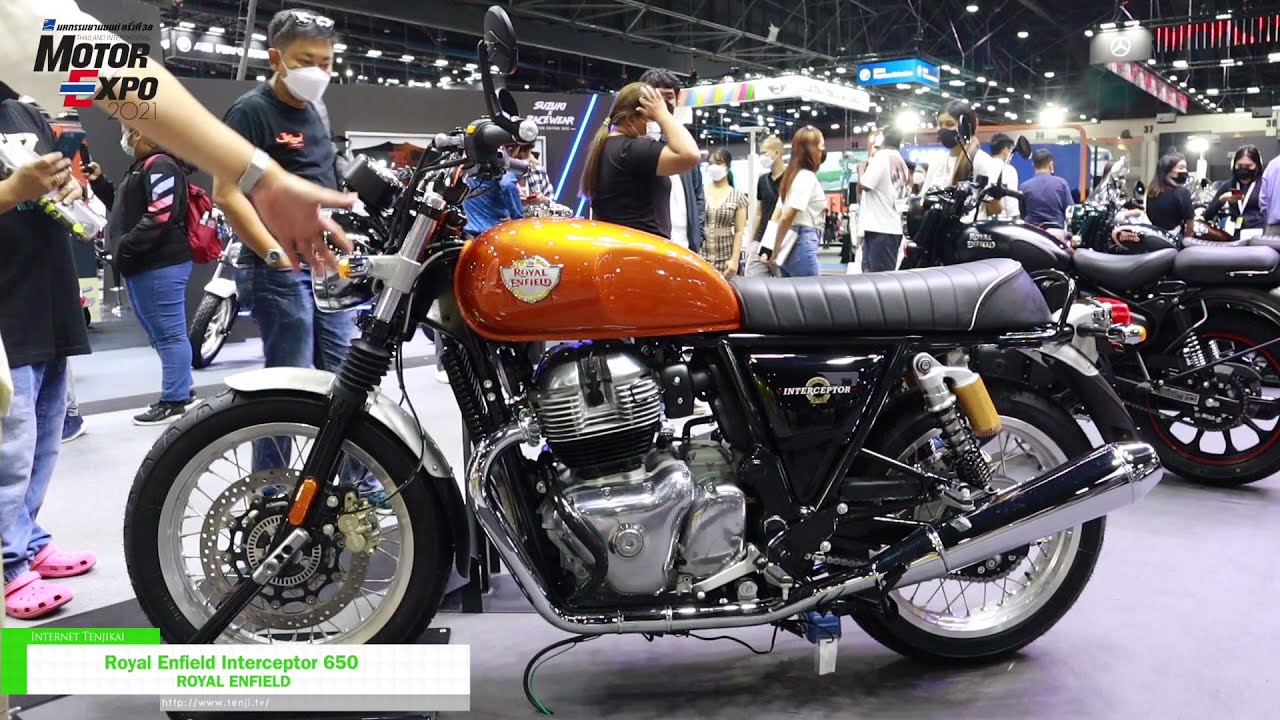 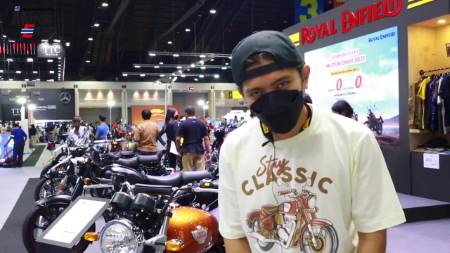 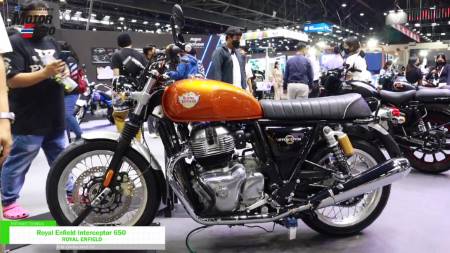 It will be a popular motorcycle.
in terms of travel and daily use. 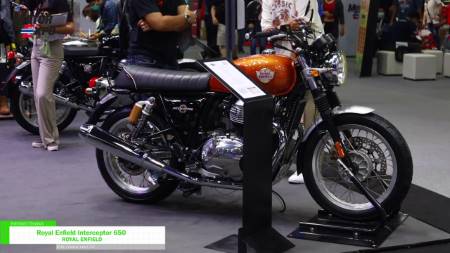 Personally, the engine is also featured.
It will be in the matter of a two-cylinder eight valve engine. 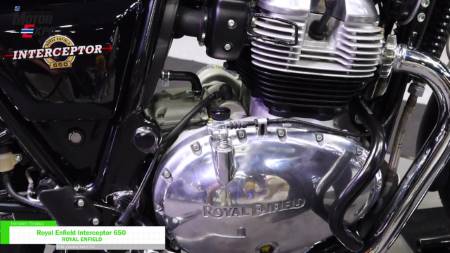 Emphasis on trips or that the speed is quite high
Able to travel without getting tired. 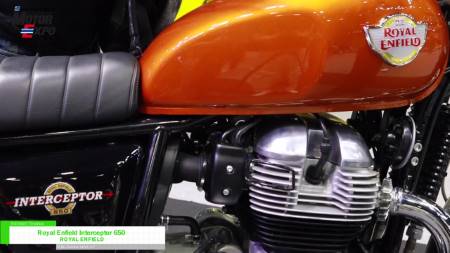 Another highlight of it will be a manual technology system.
The technology provided 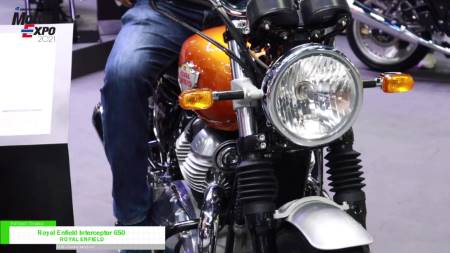 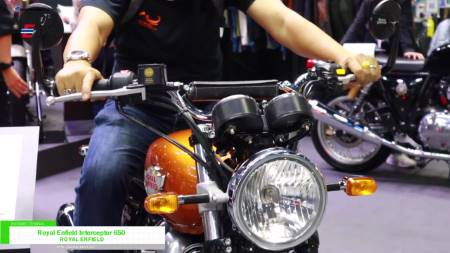 Plate logo on the tank.
It’s a round logo. 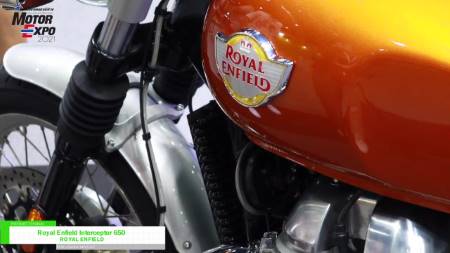 This one is designed from the World War era,
which is a model from the old model. 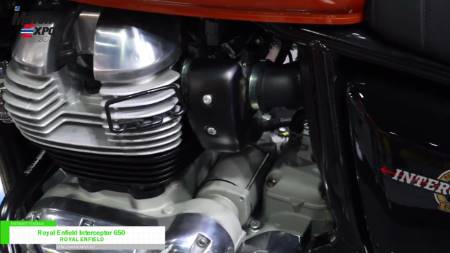 It’s a seven and a half or 750cc version
of the new model.
The size of the engine was reduced to only 650cc. 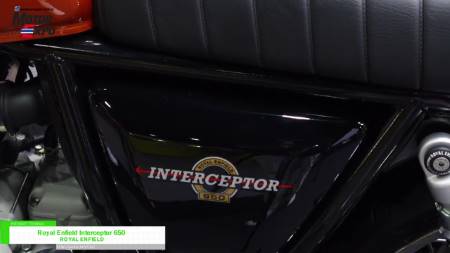